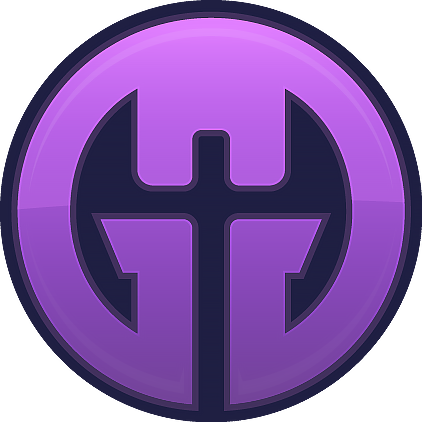 [AXS] All About the AXS Token! 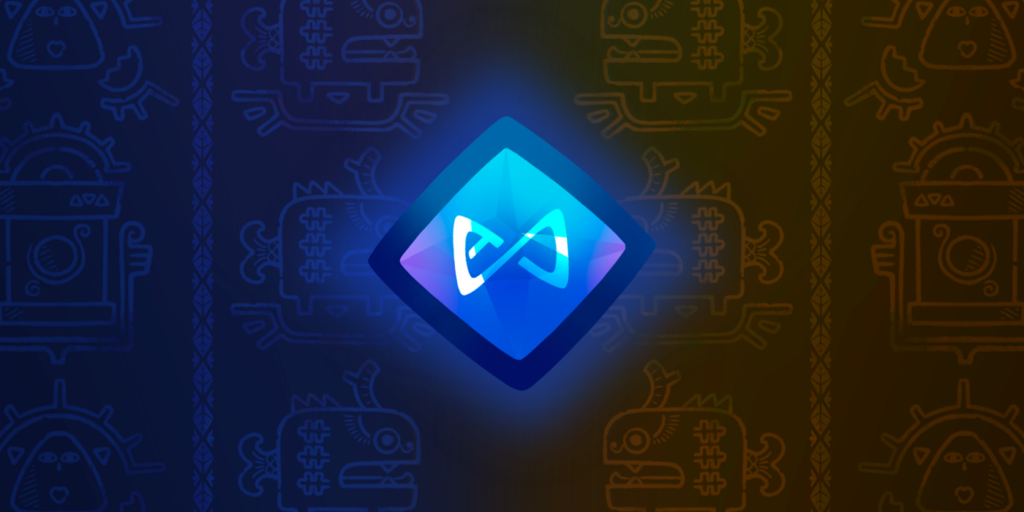 Axie Infinity Shards are Coins represent a small piece of financial ownership in Lunacia, Axie Infinity’s Metaverse. AXS tokens are awarded to Arena Battle players at the conclusion of each competitive season.

One AXS coin is required to breed a new Axie, and when spent to breed, the AXS coin is deposited into the Axie Treasury and redistributed to stakers.

This coin is currently traded on most major Exchanges, Uniswap, and Sky Mavis’s own RONIN Dex. In the future, owners of LAND within the Axie Metaverse will also receive AXS distributions. AXS can be staked for passive income at https://stake.axieinfinity.com/, using Sky Mavis’s RONIN chain.

Did You Know? AXS was originally named LUNA in the early days of Axie Infinity, and it debuted with a coin price of only $0.10 each!